Using a variety of mediums and glazes Paul Tamanian creates sculpture and paintings that are truly unique.

Tamanian rolls, pounds, scrapes, sands, fires, glazes, paints, sandblasts and stains each piece until it meets his expectations. Each piece of artwork is a result of years of research and experimentation with clay and aluminum bodies, glazes, firing techniques and even techniques not normally associated with ceramic or metal works. His body of work is ever evolving and is a reflection of his constant effort to stretch and experiment with what he has already achieved.

Tamanian started his career in the arts as a ceramicist. Unlike most ceramic artists though, he did not settle on one style – a limited set of shapes with similar glazes. He is, instead, an intrepid experimenter. An examination of his work over the past ten years reveals movement from small slab built vases to larger organic forms, including his highly successful “Tusks”, and then on to even larger vessels that are three feet or taller. His works became more sculptural than nominally utilitarian. The one constant over these years has been his emphasis on surface over form. As appealing as his shapes may be, they serve primarily as “canvases” for a remarkable variety of finishes including traditional glazes, industrial fabric dyes, automobile paints, chemicals that alter texture and/or color, and other materials and techniques that produce a constantly changing collection of surfaces and styles.

I spend endless hours researching new forms and finishes for my ceramics and experimenting with techniques to create movement for my paintings. My work is constantly evolving, and I am always striving to reach some ineffable, impossible state of perfection.

Tamanian is a Florida native and holds of a degree in interior design from Florida State University. He came to art relatively late, in his mid thirties, after working in a variety of fields. He was even co-owner of an automobile business at one time. He discovered an affinity for clay by attending a pottery class at a local community center. He moved rapidly from basic skills to technical innovation. From his first exhibit at a small gallery in Havana, FL in 1992, he has gone on to show and sell his art across the United States. He has been invited to display his works in the company of some of America’s foremost craftsmen and artists, including William Morris, Jun Kaneko, and Richard Jolley. Currently his two and three-dimensional works are exhibited and sold in various cities across the country. And his work is part of many corporate and private collections. 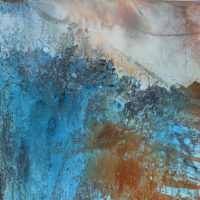 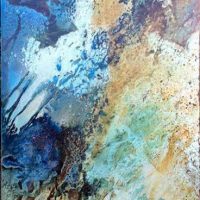 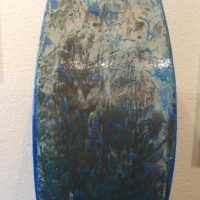 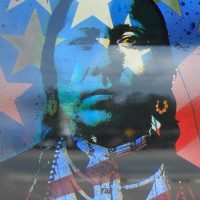 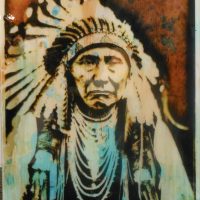 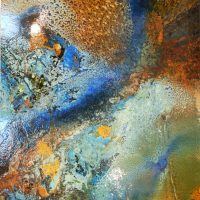 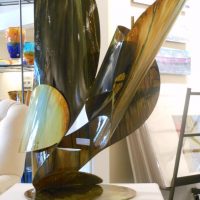 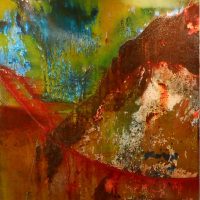 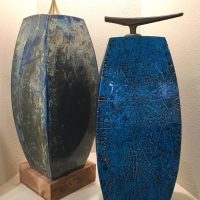 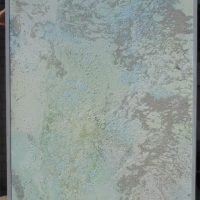 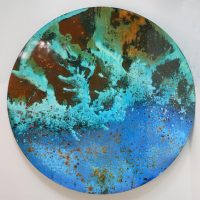