John Derian Company Inc. was established in 1989. John’s decoupage is handmade in his studio in New York City, where he employs a small staff of artisans to assist with production. His designs are sold at upscale home stores, in catalogs, and gift shops worldwide. The full range of John’s work, including his ephemera, ceramic and furniture collaborations, is available at his own retail shops in Manhattan’s East Village where he has an ever-changing assortment of vintage and antique imports, bed and table linens, stationery, plate-ware, lighting and original art work by Hugo Guinness. The shop, John’s work and homes have been featured in Vogue, The New York Times, The World of Interiors, Elle Décor, Vanity Fair, Bon Appétit, New York Magazine, GQ, Details, W, Air France Madame, German AD and many more. The John Derian Picture Book, a compilation of some of his favorite 18th and 19th century images from his archive, was released in 2016 and quickly became a New York Times Best Seller.

John’s early obsession with printed matter ultimately led him to decoupage, the art of cutting and pasting paper. Since 1989, he and a small studio of artisans in New York City have been creating glass plates, trays, bowls, and other decorative home items with imagery from his vast and ever-expanding collection of 18th and 19th century prints. His pieces are coveted and collected across the globe. 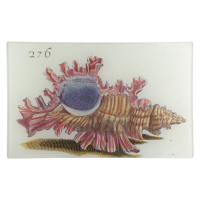 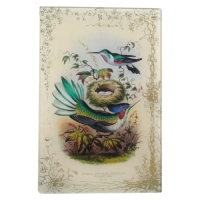 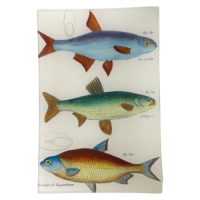 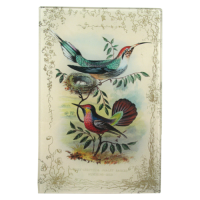 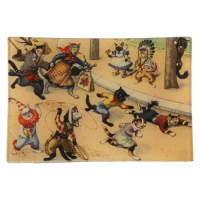 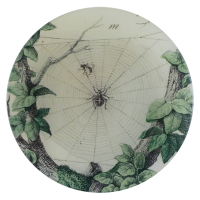 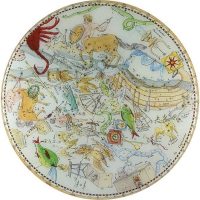 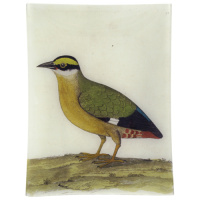 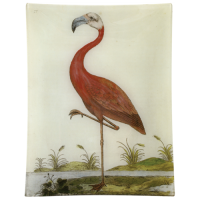 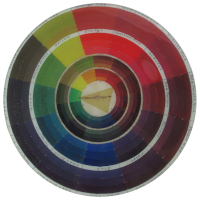 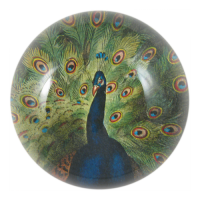 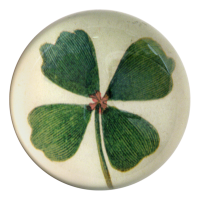 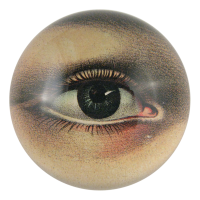 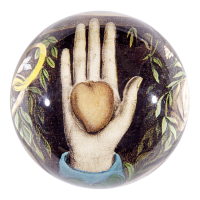 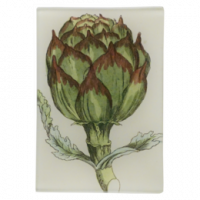 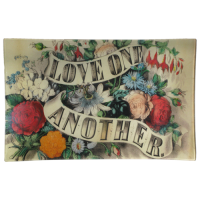 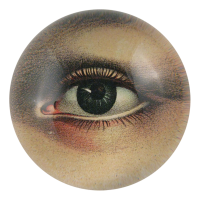 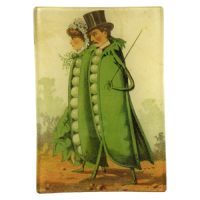 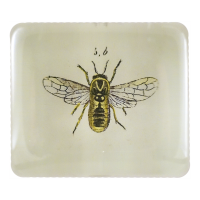 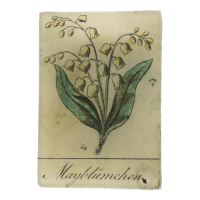 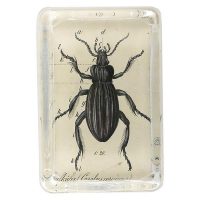 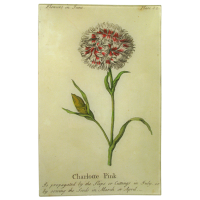 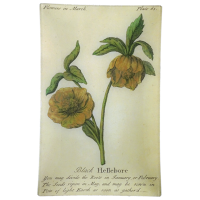 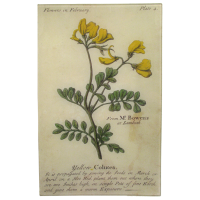