Vibrant colors, powerful expression, and dynamic composition along with great imagination create works of amazing depth and dimension to intrigue and disarm the viewer. This is but one way to describe the paintings of Persian born artist Hessam Abrishami.

With the inspiration and encouragement of a high school teacher who was an artist himself, the fifteen year old Hessam discovered his love of art and his talent for painting. While in high school, Hessam studied architecture and calligraphy, which contributed to the “fine tuning” of his technique.

Hessam settled in Perugia, since he considered Italy the “center of art, to complete his Master of Fine Art degree at the Accademia Di Belle Arti. The contrast of a quiet and relaxed artistic atmosphere with the bright colors of Italy greatly influenced his work. Although he concentrated on his love of portraiture and studies of anatomy, he also studied impressionism, surrealism, cubism and modern art.

After a dramatic return to his native Persia, Hessam eventually emigrated to Los Angeles in 1984. He continues to paint passionately, influenced by his life experiences. He has exhibited in Europe, Asia, and North America. The French press has called his paintings “a statement in the fluidity of human figures…with tension between each figure, a kinship that provokes the viewer to seek reasons for such relationships.” 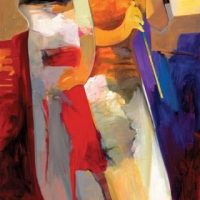 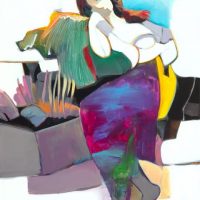 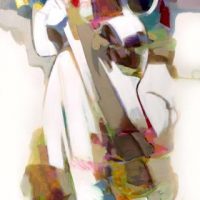 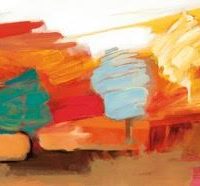 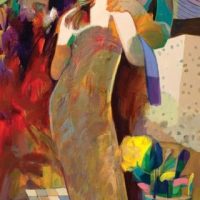 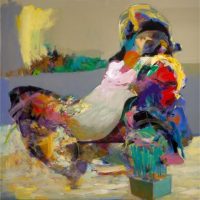 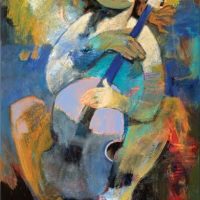 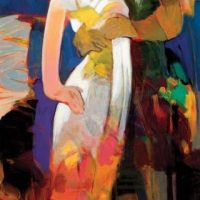 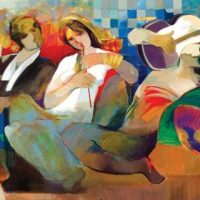 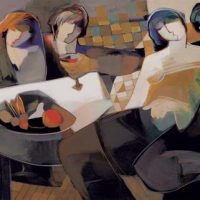 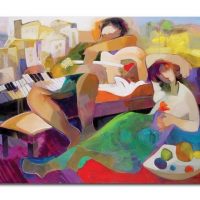 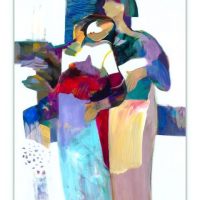 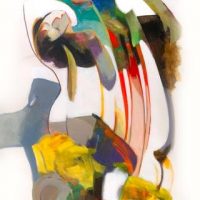 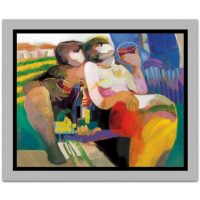