Born to Uzbekistan in 1963, Cecil K got an immediate start on understanding various cultures. Being of Turkish descent, he came to speak both Turkish and Uzbek as he attended high school then an art university from 1978 to 1982. While he was in college he created a drawing called The Horse and he received the best grade possible, inspiring the artist to pursue his natural talent. From that day on sketching with pencil became one of his favorite ways to express himself. It would be a few years of technical jobs in the army and then in a metal factory before he would be able to refocus the majority of his mind’s eye on the arts.

After several drastic transitions, Cecil K found himself painting more regularly and with a greater emotional depth than ever before. He began painting with acrylics to achieve his signature bright colors. Landscapes began with an open mind and the artist was guided where the painting wanted him to go. He would start by choosing the colors and shapes of colors and just feel where the original was destined to be. Armed with nothing but a pallet knife and the seven base colors, he is able to create very recognizable art work that portrays great emotion and in any color imaginable. 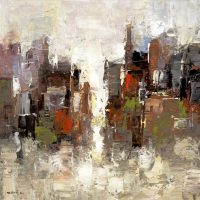 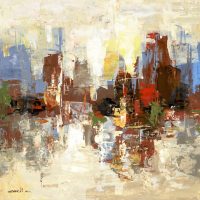 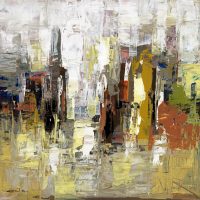 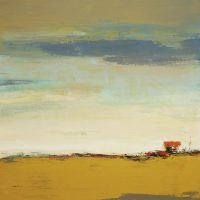 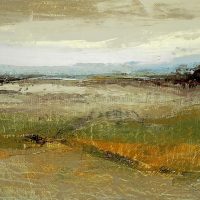 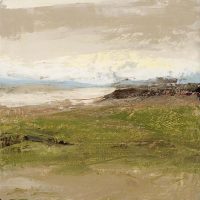 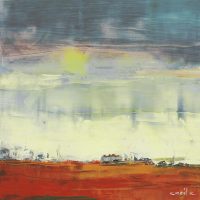 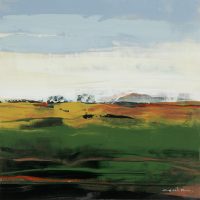 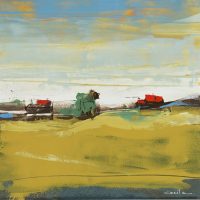 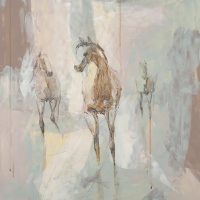 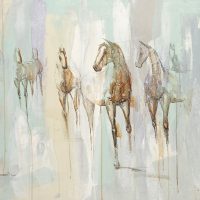 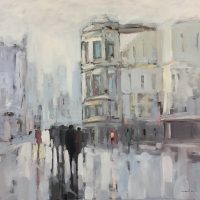